There is something so visceral about children's cereal.  Whether you were given free rein to eat a glorified dessert for the most important meal of the day, or you were left spooning bran flakes and coveting Cap'n Crunch, it's a shared experience that crosses generational boundaries.

Bringing in these cookies sparked a really fun discussion of childhood cereals.  One coworker had memories of something called 'King Vitaman', while another told tales of a cereal that you could stack up into a tall tower (because playing with your food is fun!).  I have a wide range of nostalgic breakfast cereals, and I still enjoy eating cereal almost every day, though usually as a sweet evening snack.  Because there's no sweeter way to end the day than with Apple Jacks and pumpkin ice cream.

Except maybe with these cookies.  These are cute, chunky nuggets of chocolate, not the most photogenic, but absolutely delicious.  If the cereal is a Count, then the cookies have to at least be Archduke, because I threw in white, milk, and dark chocolate chips into the already chocolate dough along with the namesake cereal.  It gave them a nice crunchy texture and the occasional marshmallow bit was a nice surprise.  To borrow another cereal's tagline: They're grrrrrrrrrreat!' 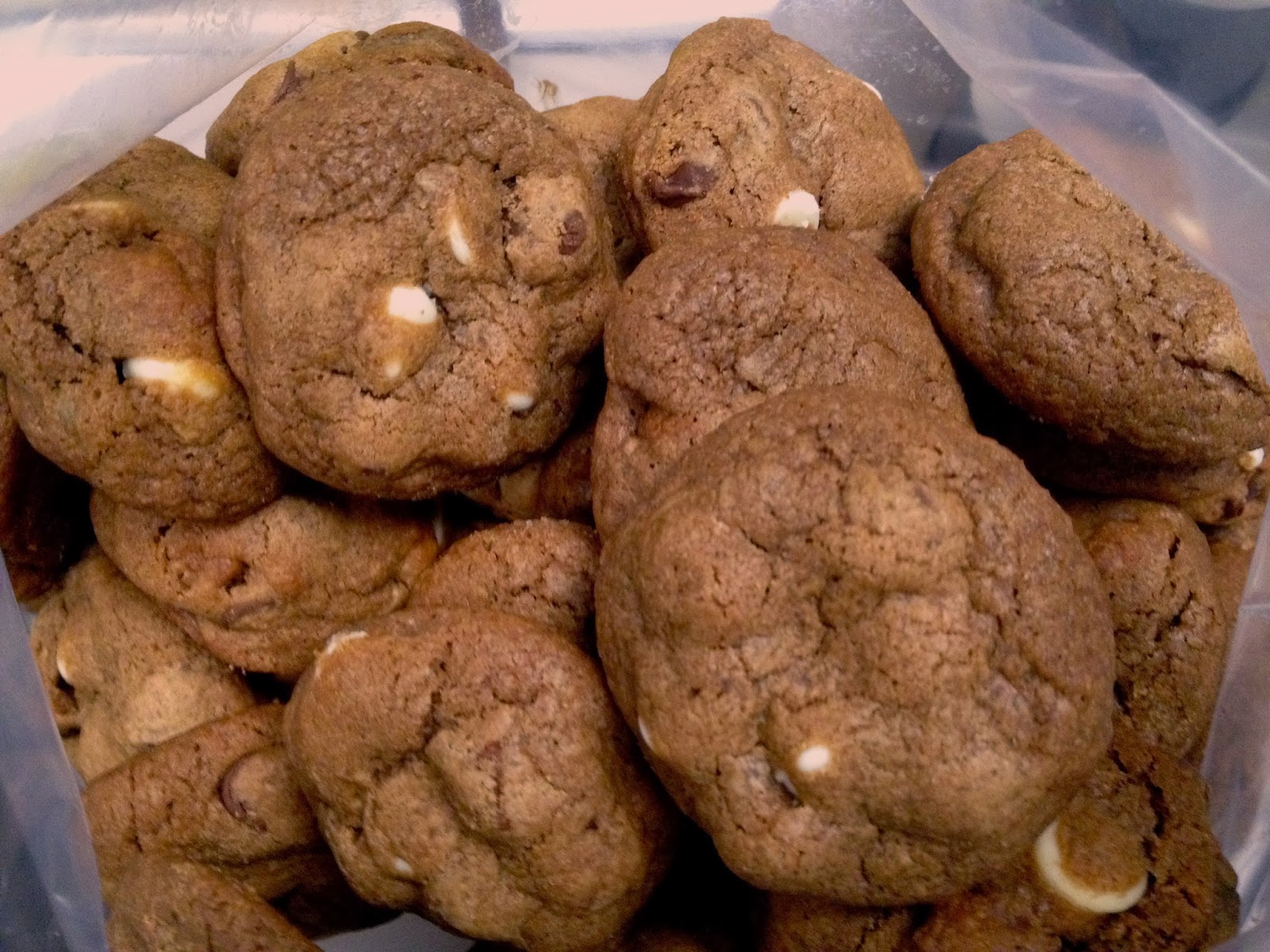 Posted by unionjgirl at 4:08 PM